Skin lesion surgery is generally rebatable by Medicare, so be sure to get a GP referral prior to attending your consultation.

Basal cell carcinomas are the commonest skin cancer and are typically found on the face, ears, neck, scalp, legs and back. They rarely spread but may invade deeply if left too long. Some early BCC’s can be treated without surgery but most are best treated with surgical excision.

Squamous cell carcinomas (SCC’s) are the second commonest skin cancer and are more aggressive than basal cell carcinoma. The great majority of SCC’s don’t spread but occasionally they can spread to other areas of the body such as the lymph glands or invade deeply. Some early SCC’s can be treated without surgery but most require surgical excision.

Melanoma usually presents as a dark lesion and it is an aggressive form of skin cancer. If detected early and excised, a cure is obtained. If detected late, the melanoma may spread to the surrounding lymph glands or other organs. All melanoma are treated with aggressive surgical excision of the lesion. Occasionally, the local lymph nodes are removed. Unlike most SCC’s and BCC’s, patients with melanomas need to have long term monitoring to assess whether the cancer returns.

(Any surgical or invasive procedure carries risks. Before proceeding, you should seek a second opinion from an appropriately qualified health practitioner.) 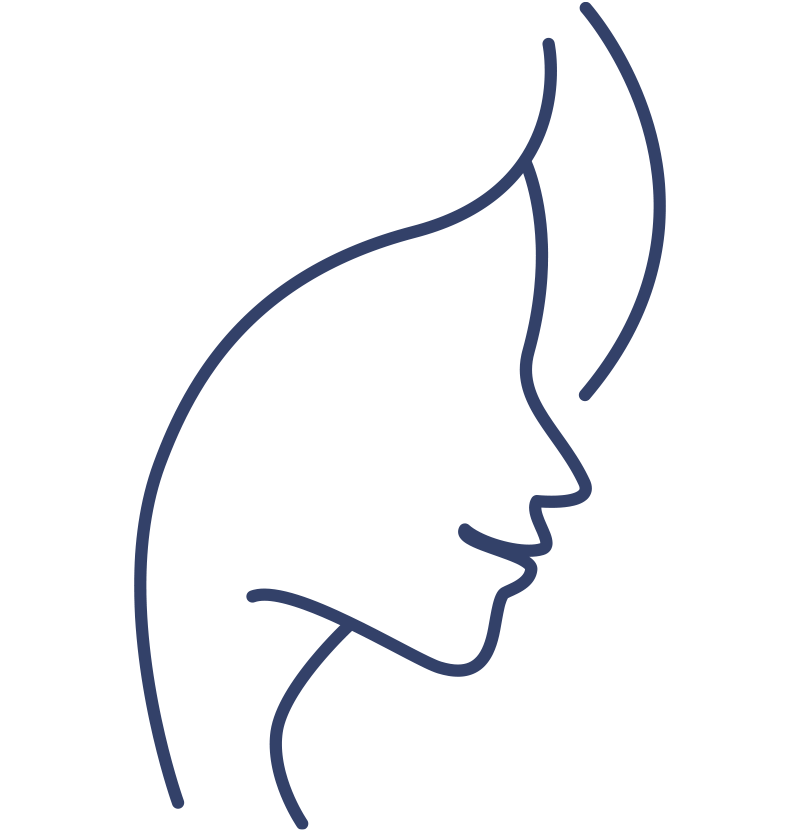 Dr Goh has had extensive training and experience in Australia for the treatment of all types of skin cancers. READ MORE

Our team delivering professional and personalized
advice and treatment with a focus on patient care.

Before proceeding, you should seek a second opinion from an appropriately qualified health practitioner.